19 Jan 2021 SystemHaus present in fairs of the sector 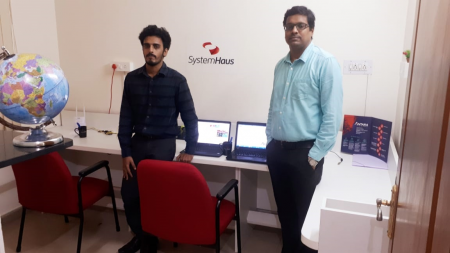 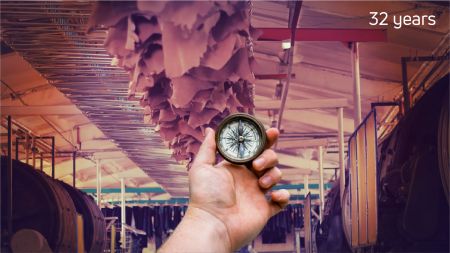 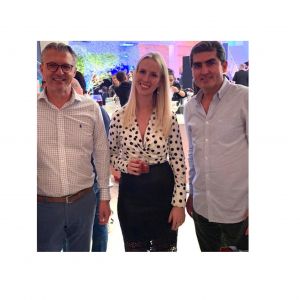 2020/04/06 With the word our first international customer: LEFARC tannery

With the word our first international customer: LEFARC tannery

During Fimec fair in Brazil 2020, we received in our headquarters a visit of Mr. Luis Ernesto Collazo, CEO of our first international customer, LEFARC tannery, located in the city of León, Mexico. During this visit, we asked some questions related to the partnership that is there for many years between the companies.

About LEFARC tannery: on the market for 26 years, currently 80% of its production goes to the international market, to more than 22 countries throughout America, Asia and Europe. 60% of LEFARC’s  production is made of leather for footwear, while 30% goes for bags and leather goods and 10% for upholstery. The tannery produces leathers with strict quality controls and gives high value to the constant innovation throughout its trajectory.

LEFARC tannery has been a customer of Systemhaus since 2004, being the first customer outside Brazil. And how have this partnership started?

Mr Luis Ernesto Collazo mentions that he visited Systemhaus`s headquarters in 2003 and, after visiting 5 tanneries that used Antara in Brazil, he understood that if he implemented it in his company he would have greater control of the process and would reduce the time spent on manual controls: which would result in an increase in both quality and quantity in their production.

This is how the implementation of Antara system at LEFARC began 16 years ago. Mr. Collazo reports that the changes in work routine, responsibilities and reorganization of some areas were key when they started  using Antara and that gradually those changes were incorporated into the company`s daily routine.

And what are the main advantages of using Antara in LEFARC?

In Mr. Collazo`s opinion, the main advantages of using Antara are the real-time information, the controls on the production processes and the production traceability. He also mentions that, who uses Antara differentiates in the market:

- “Because Antara is the best system for tanneries in the world.”

When we asked him about the future of LEFARC, the CEO imagines that the automation of production, through the concepts of Industry 4.0, will bring a big amount of information generated by the integration of Antara with the machines. He believes that this will be key for success for a more efficient production.

Mr. Luis Ernesto Collazo concludes saying that it has been 16 years of partnership, that he trusts in Systemhaus professionals and that he feels honored to use Antara. 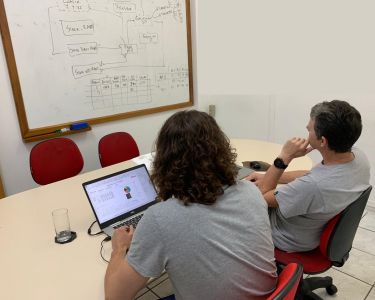 For more than 80 years of history, Riba Guixà Spanish Tanner has been able to maintain the necessary quality standard in its products, thanks to a ri... 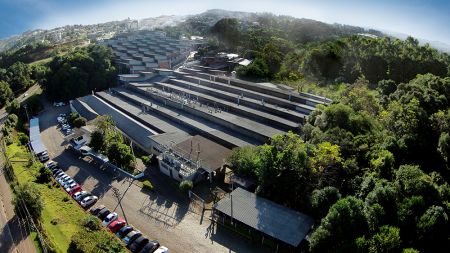 In 1945, Arminio Bühler, along with few partners, started a new company to tan and sell leather.Enterprise that went through decades with a lot of wo...